- The Red Tiger camo is back​

- Aniyah is the name of one of the large multiplayer maps​

- There is a mode similar to team defender

-Create a class has been added to battle royale. There are objectives around the map and if you complete them you get the loadout you created​

-There is more options in custom games than ever before

-The large maps have 5 flags in domination, the normal maps have 3 as usual

- The Red Tiger camo is back​

Call of Duty website suggests there could be a beta coming for Modern Warfare: [link] 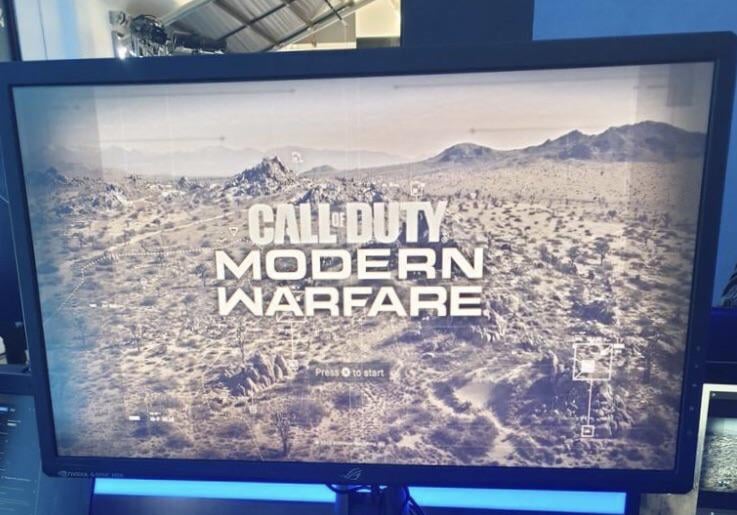