The prequels, original trilogy, and new era meet in an expanded multiplayer experience and galactic-scale space combat. Play iconic heroes that bring distinct abilities to the battlefront - or join the fight in an emotionally-gripping single player story. Your Star Wars hero’s journey has begun. 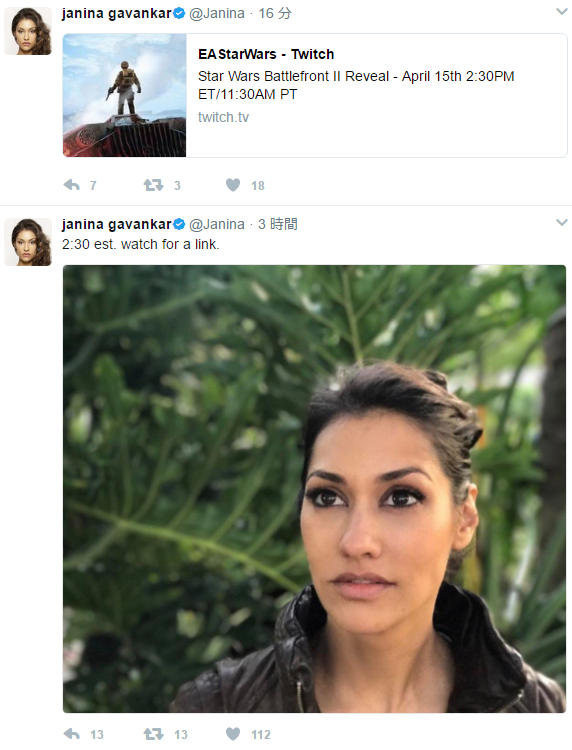 Elements of choice in the campaign.

Back droid is MC companion, has neat tricks.

Dogfights and space battles in SP.

Play as Luke and Kylo in campaign, briefly. See Iden from their perspective.

Everything will have progression. Heros, soldiers, ships etc. A lot of unlocks to promote longevity

No more pickups, but more opportunities for more 'skilled' players to become heros. Though everyone would get a chance.

Wont be able to land and take off on vehicles.

ADS and hip fire will be effected now unlike BF1.

No squad system, but a new cool system for parties.

A LOT of customisation, both cosmetic and gameplay.

Heros will have a rock, paper, scissor system. Depending on the situation one maybe weaker/stronger.

Not all classes have jump packs. Very specific to certain classes.

Offline SP will be substantially different from MP/SP elements.

"Play as Luke and Kylo in campaign, briefly. See Iden from their perspective."

A multiplayer változások örvendetesek, bár erre kíváncsi leszek, hogyan valósítják meg: "No more pickups, but more opportunities for more 'skilled' players to become heros. Though everyone would get a chance." "Basically there will be two modes, one for single player where we will play as Iden battling against rebel scums. She receives a highly secret and important message from a messanger of the Emperor and.... This will be only a demo mission.
2nd mode will be for MP and it will be on Naboooo. There will be a replacement for the Walker with the MTT. The mission comes in more phases. First phase is to escort the MTT to ... then...." Star Wars Battlefront 2's DLC Is Free, But There Are Things To Spend Money On