Nico Rosberg has been penalised by the FIA stewards after they deemed him 'responsible for the collision' with team mate Lewis Hamilton while fighting for the lead on the final lap in Austria.

After examining video and telemetry evidence, and having heard from Rosberg, Hamilton and representatives from Mercedes, the stewards determined that Rosberg had not allowed Hamilton 'racing room'.

The penalty does not alter the classification however - Rosberg was handed a 10-second time penalty, but was 14 seconds ahead of Red Bull's Daniel Ricciardo at the chequered flag, meaning he stays fourth overall.

Rosberg was also given two penalty points on his licence, and reprimanded for completing the race with a damaged car, thereby spreading debris on the track. 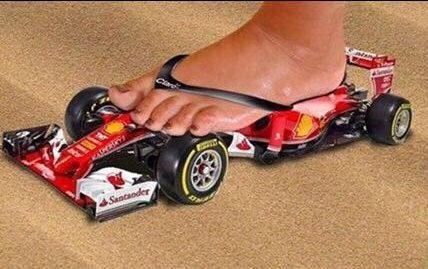 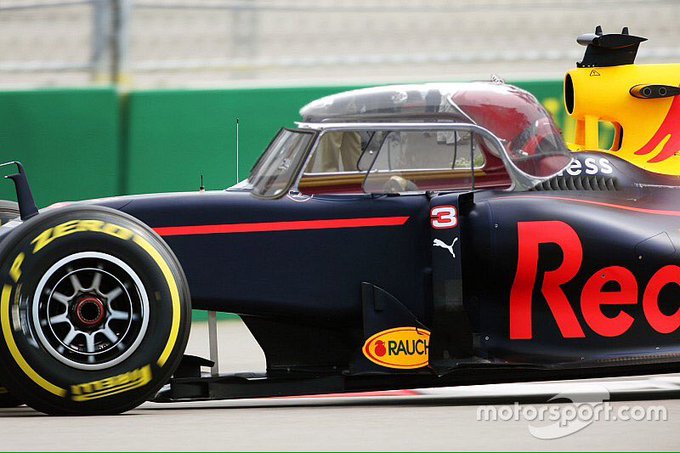 "Fly the Friendly Skies" "Take Me Home, Country Roads" "I shouted out Who killed the Kennedys?"

You are not prepared.