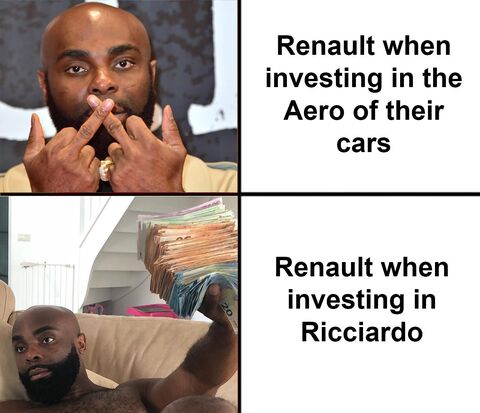 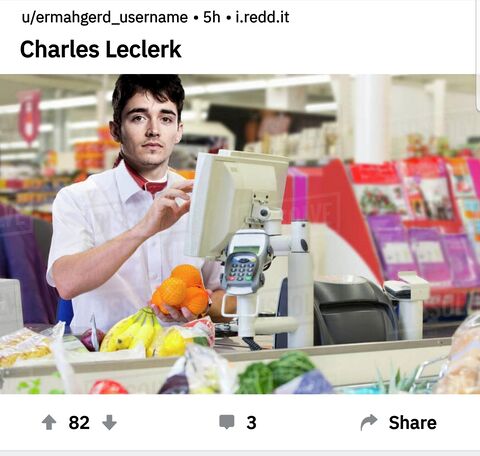 AS (AutoSport Web) : What was the core improvement (or breakthrough) in the latest Spec 4?
Asagi (Yasuaki Asagi, Head of HRD Sakura): Confidential (smiling).

AS: You commented that the improvements in Spec 3, which were primarily made to turbocharger, came through your partnership with Honda Jet division.
Asagi: Yes. Actually, through the Spec 3 development, we had found new combustion concept, too. So, we've tried increased horsepower with it, at the level which we had never experienced, and consequently faced new reliability issues coming with it, which also we had never experienced before, like some parts going broken for the first time, but we managed to achieve reliability target for the Spec 3. Spec 4 has evolved such concept. However, we think it is not yet "seasoned" and it has not fully extracted its potential. So we should be able to extract more from it, moving forward.

AS: Does it mean another spec this season?
Asagi: I meant, aside from release timing, we see potential to improve combustion engine further from Spec 4.

AS: We understand Spec 2 prioritized reliability, mostly, whereas Spec 3 stepped up performance. How would you describe the improvements made in Spec 4?
Asagi: In Spec 3, we had new turbo and also some specific countermeasures for high altitude tracks. In this Spec 4, it is pretty much power increase from ICE. Of course, turbo and ICE are not separable as a package, though.

AS: Do you plan to race Japanese GP with the current Spec?
Asagi: Yes. Chassis is improving too and we should be competitive enough as package for Suzuka. But for us, next year is a real bid for championship, so we'd like to prepare for it too.

AS: Red Bull has been strong and constantly got podiums at Suzuka in recent years, though they have not won. Do you feel a bit more optimistic for Suzuka this year, given the improvements made so far this season?
Asagi: It depends on competitors. They're not stopping, so we need to see how they will improve by then from here. But, for us, I can say we've achieved the target performance as we planned before the season started.

AS: At Spa, Ferrari and Mercedes introduced new spec but got reliability issues.
Asagi: Yeah we were surprised actually. We did not expect they would have such issues.

AS: Compared to other manufacturers, do you feel Spec 4 performance has been matching its rivals?
Asagi: I hope so, but it may be difficult to analyze (the gap) just with these results (from Spa and Monza). We'd like to wait and see (more results). Of course I have such expectation for it.

AS: But you feel Spec 4 does have such potential (to match top manufacturers)?
Asagi: Our goal we've set before this season started is for our PU alone (not including cars) to match Mercedes by end of this year. That is what it is (with Spec 4).

AS: So you think it's reached or been reaching that point?
Asagi: Potentially.

AS: Looking back to where you stood last year and prior, your goal to catch up with Mercedes this year may have sounded ambitious.
Asagi: Catching up with Mercedes and Ferrari has been our goal for a long time. However, this year, for the first time we feel it is (really) possible, with specific figures and improvement trajectories in our mind.

AS: When did you realize it? Around Spec 3?
Asagi: No. It was projected before season started. We have estimated improvement margins from rivals, and set concrete figures for our target, like "if we can achieve this figure, it's not impossible to match them."

AS: Considering current package, do you feel you can pick up more wins this season?
Asagi: Top three teams are suited to different tracks but yeah there may be some tracks that are suited to us where we could win.

AS: Suzuka is one of them?
Asagi: As Honda, we'd like to have good performance and results. That's a goal.

AS: (For RBR-Honda, Suzuka is) not the ideal track but not too bad?
Asagi: Yes. If our engine performance is close enough (to Merc and Ferrari), it's not very surprising for us to win, since our chassis is good. If their new specs are improving more than we expect by then, it might get a bit more difficult.

AS: What is the top priority request from Red Bull?
Asagi: In the first half, that was quali pace. Recently it's start issues, but we are discussing like we should solve it as a team. We are aligned on the issue and we know how we work together. 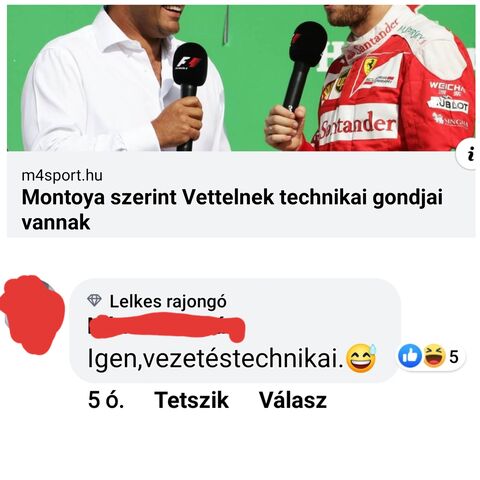 (There is always a last time for everything.) Overhead, without any fuss, the stars were going out. 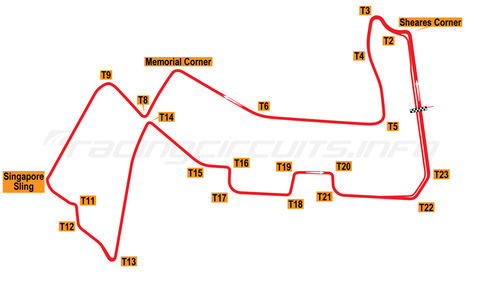 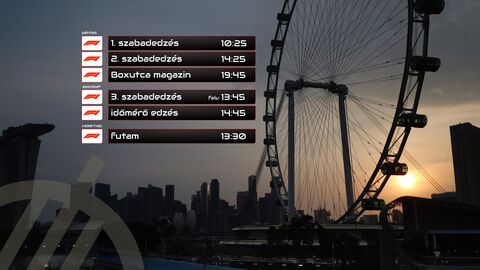 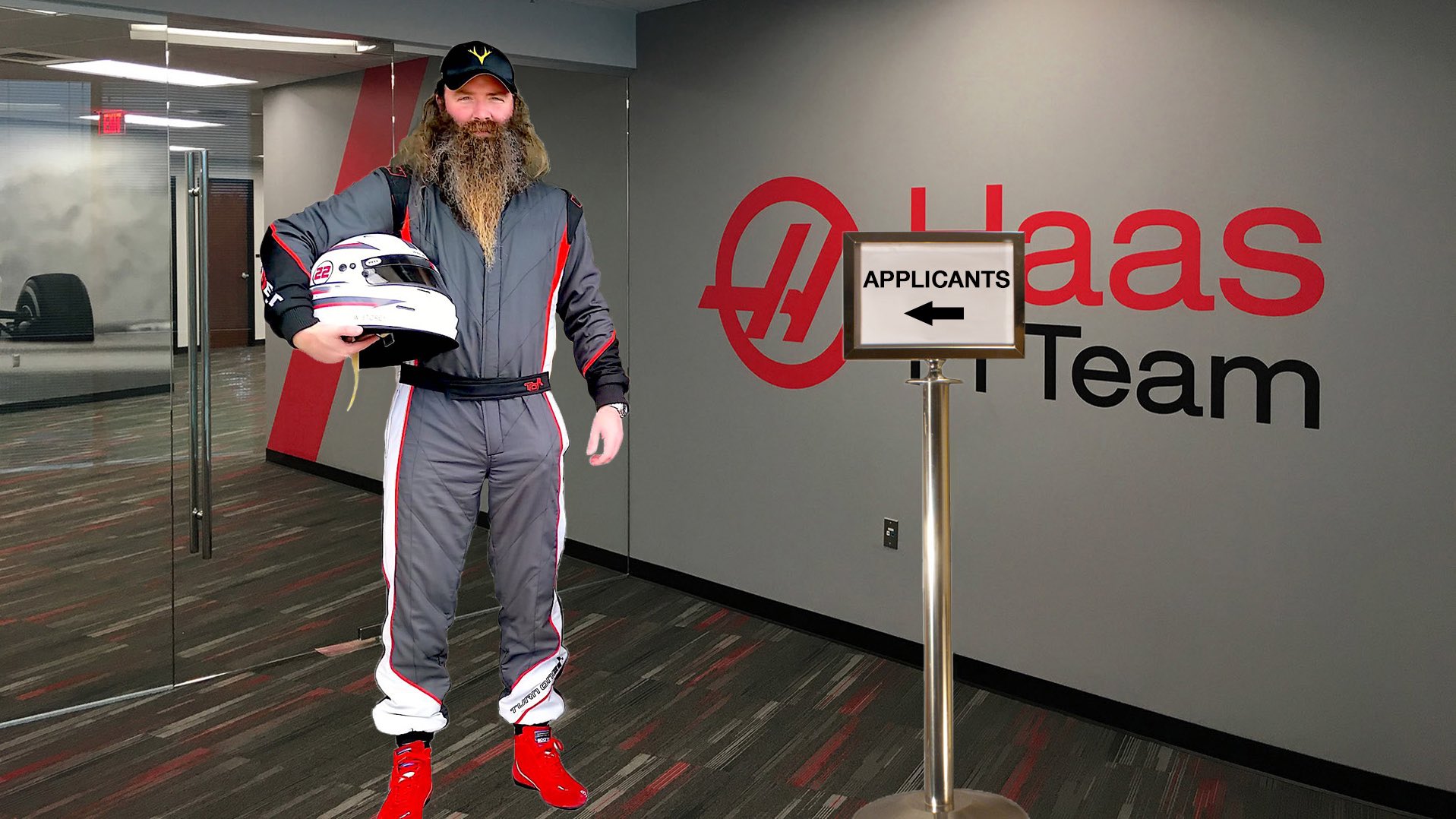